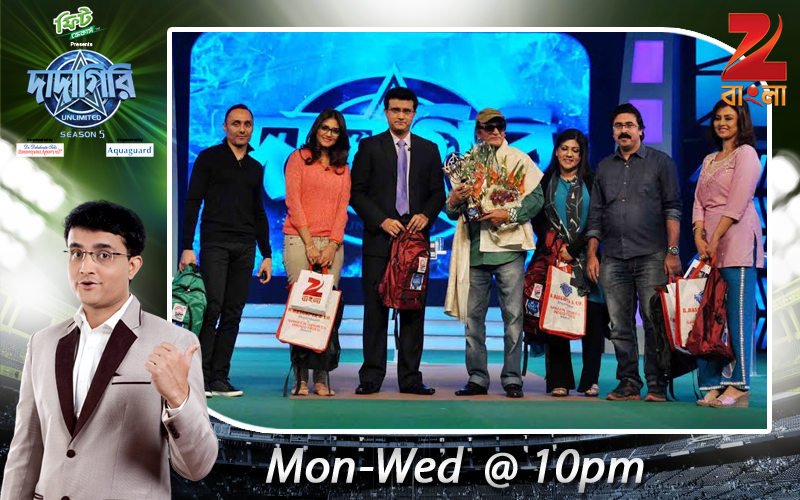 From beating the boot-clad Britishers barefooted, to the uninhibited shirtless celebration in the Mecca of cricket — Bengal’s ‘Dadagiri’ is there for decades! 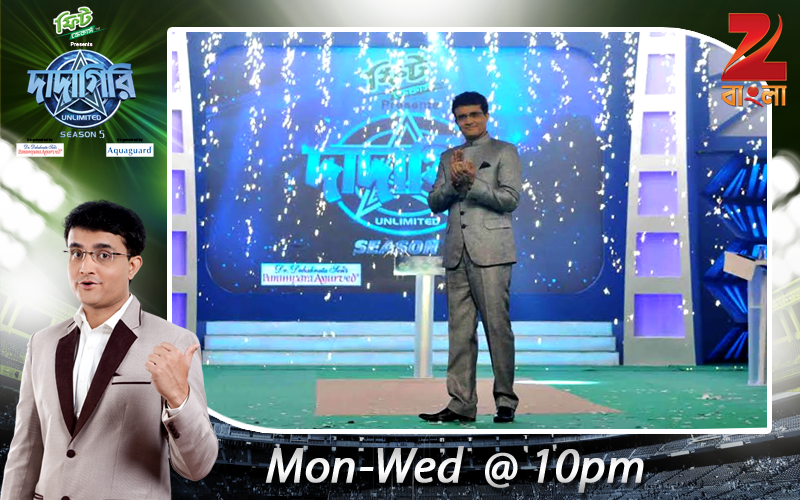