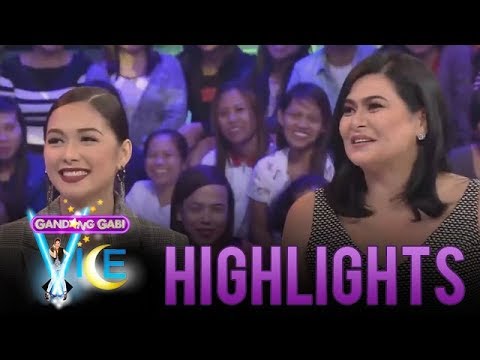 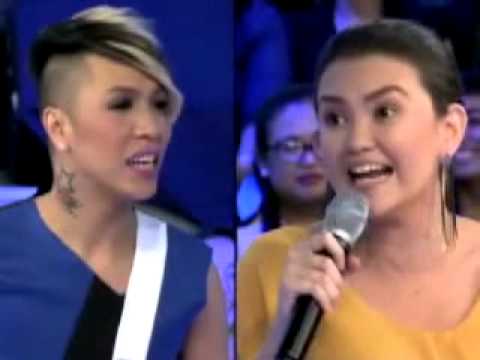 The Hugot Queen is here! 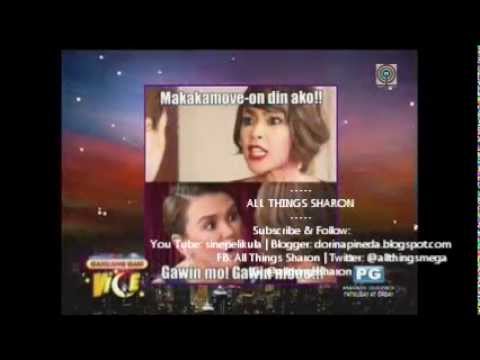