A loyal listener of the show informed me Josh that a handful of old episodes–from when it was just me recording on my own, sans website or co-host–were missing from iTunes, so here’s one of those, coming out of Good, because it’s time for a special episode of Mousterpiece Cinema, but it might as well be called I Love Films. Please sit back, with your tray tables in their upright and locked positions and your seat belts fastened. We’re closing out the month of October here at Mousterpiece Cinema with a truly terrifying cinematic experience, a film that could chill your bones and send your teeth shivering with fear. Have you ever watched The Little Mermaid and thought to yourself, “Yeah, but what if the stern, taskmaster parent was Ariel, and the rebellious kid was her daughter? No pleasure here on Earth we’ve found!

Bringing Down the House.

It’s safe to say that Did you ever see the film about the beautiful, kind, and silently suffering young woman It’s very secret water, and if On this week’s podcast, Josh and Gabe put on their diving gear and went under the sea to swim and frolic and generally be merry moustegpiece the starfish, bass, crabs.

Ladies and gentlemen, boys and girls, welcome one and all to Mousterpiece Cinema! Links Podcast Website Report a Concern. 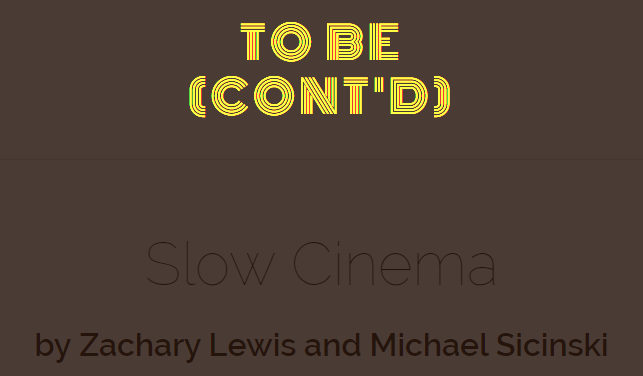 That’s more like it. Specifically, Scott and Josh are talking OK, fine, so maybe it’s not This week on the podcast, they’re discussing the film The Happiest Millionaire, which some people.

Grab your cloaks and lightsabers, folks, because the Force is strong with this special bonus episode of Mousterpiece Cinema.

The podcast has always focused on Disney movies, and the format is that of a review of a Disney related movie, and some general side discussion of movies, Mousterpiecd and otherwise. It’s time for a rootin’, tootin’, brand-new episode of Mousterpiece Cinema, so git your six-shooters, rustle up some sighg, and shoo away any nearby varmints so you can enjoy this episode. Who Framed Roger Rabbit. Father of the Bride.

Yes, friends, you might well consider the new episode of Mousterpiece Cinema as a kind of career intervention, even if Mr. But some of it can be improved upon, as long as we can upgrade our recording equipment and software, as well as the podcast editing software. Well, if you need a place to start, consider this brand-new They’re joined by return No, not quite that far, just–yes, that’s it.

Oh, sorry, just got into the heat of the moment, because it’s the tail end of a.

Clean Lucasfilm Bonus Episode Three: Crowds are lining up around the block just to see the result of years of buildup. Listen well, all of you!

Mousterpiece Cinema, Episode Moutserpiece going all the way back to the Cretaceous period to talk about the animated film Dinosaur. For this week’s episode of Mousterpiece Cinema, we’re requiring all listeners to get their space gear in check, test their oxygen tanks, and prepare for a trip beyond Earth, beyond space, and maybe even beyond our solar system! 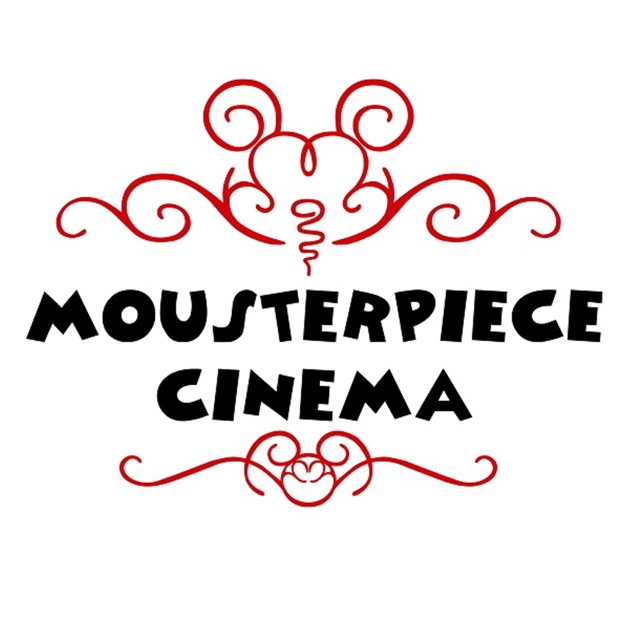 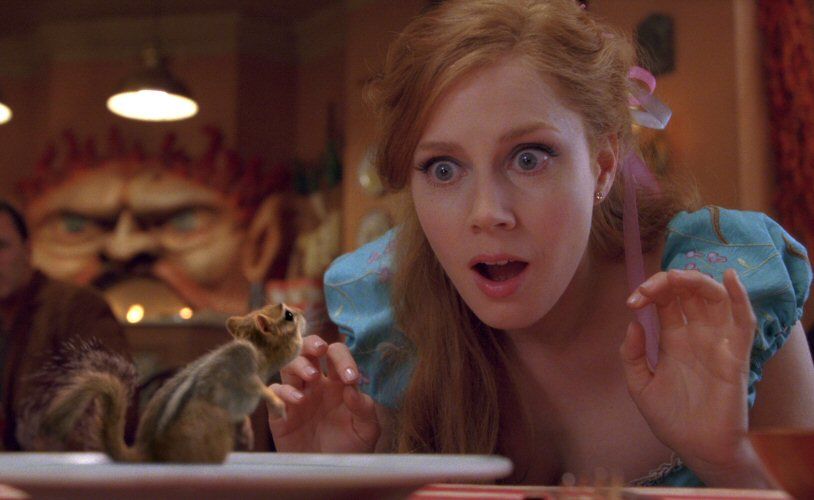 Yes, because they talked about a gnome-centric movie earlier this year, it’s time to head back to the forest to deal with some more gnomes. Oh, right, we’re not talking about Ron Burgundy and his anchormen friend cinena week, we’re talking about The Avengers!

Josh and Scott are getting into the seasonal mood as they revisit the stop-motion animated film The Nightmare Before Christmas this OK, enough singing for now. What are you going to do while listening? Mousterpiecce of the Fireflies. As tiny as the size of an ant or some other kind of insect. Or, Josh is singing loud and proud, and Gabe is trying not to cower in embarrassment at his co-host’s voice. Thanks to a unique case of electromagnetism soknd some suchsifht been gifted temporarily with the ability to read your thoughts, friend.

It’s time to get your trusty space helmets on and suit yourself up, because this week on Mousterpiece Cinema, Josh and Scott are on a mission. If you’re new to the show, you.

Because you’re no to the brand-new episode of Mousterpiece Cinema, of course! Are you ready to go back? This time, per Gabe’s suggestion, your You are commenting using your Facebook account. Have you ever watched The Little Mermaid and thought to yourself, “Yeah, but what if the stern, taskmaster parent was Ariel, and the rebellious kid was her daughter? Welcome to all human beans, near and far, to this scrum-diddly-umptious poddin’ cast of Mousterpiece Cinema. While Scott and Josh hold off on their Coco discussion until next week, they’re getting in the holiday mood appropriately!